33 realty
/
about us
/
Conor Mcmullen

Conor grew up in West Virginia and Western Maryland. He graduated from the University of Kentucky with a bachelors in history. He was interested in a job where he had control over his career and build a network in a major city. Before joining 33, Conor was an aviation warfare operator in the United States Navy for six years. Conor found that discipline, honor, decisiveness, and accountability were values and skills that he brings from his time in the Navy. He enjoys the networking and the satisfaction that comes with completing a deal. When not working, Conor enjoys golfing, hiking, soccer, and traveling.

Conor refuses to fly in helicopters. He believes they are death traps. 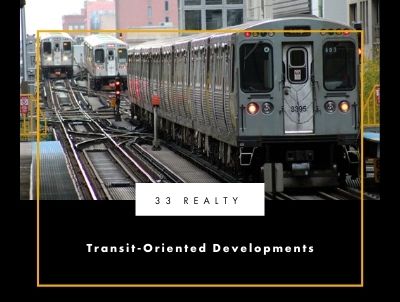 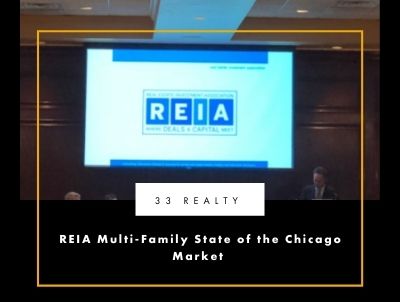 Thursday we attended the Chicago Real Estate Investment Association event where the multi-family state of the Chicago market was discussed. 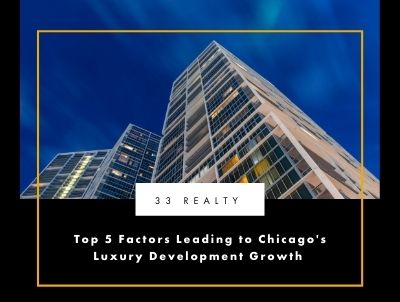 If you’re in the market for viable investment opportunities in the real estate industry, there’s no better place to invest your money... 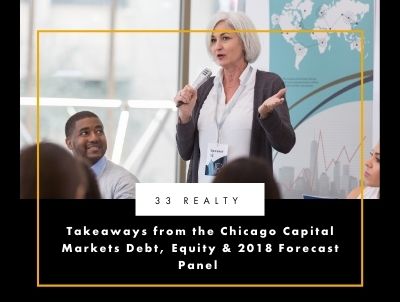 In case you missed the Chicago Capital Markets Debt, Equity & 2018 Forecast panel put on by Bisnow, here are three takeaways on 2018 trends. 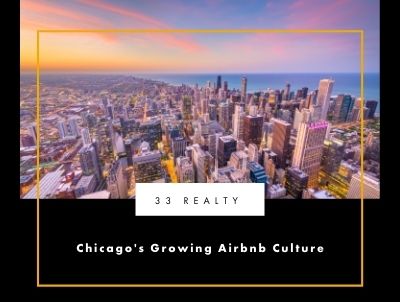 From extremely modern to high-end boutique, Chicago’s neighborhoods are full of unique hotels, but there’s a growing trend for... 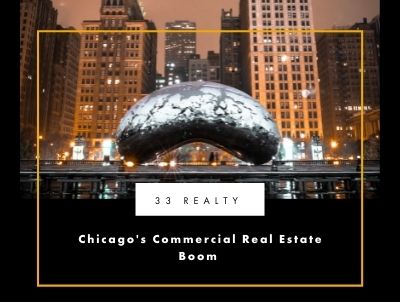 In his day, Frank Sinatra was America’s coolest crooner. This is what he had to say about Chicago: “…and each time I roam, Chicago is..." 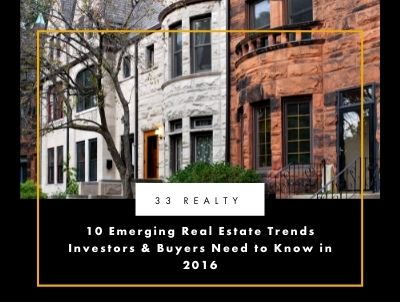 When we assess the performance of the real estate market, 2016 is already shaping up to be a better year than last. 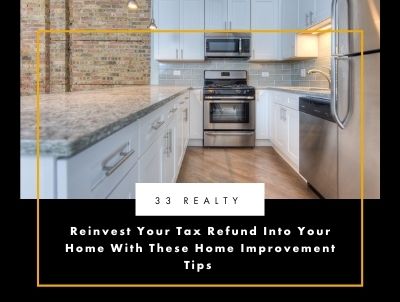 This is an exciting time for many, because it’s that annual springtime moment when you get a semi-unexpected bonus – your tax refund.