Gene grew up in Park Ridge, IL just Northwest of Chicago. He attended both University of Iowa & DePaul University majoring in Sociology. He initially worked as a Leasing Agent for a Brokerage in the Gold Coast area of Chicago & joined 33 Realty almost 11 years ago due to the interaction/interest he gained in the company working with 33 Team Members. Gene has watched 33 expand & thrive over his time with the company, which has been a really exciting thing to be a part of! He prides himself on being responsive, attentive & available for all his clients & colleagues to make finding a new home a great experience! He has been awarded Top Producer accolades over the past few years and hopes to continue to grow with 33. When not working, Gene enjoys golfing, watching Chicago sports teams & hanging out with family & friends. 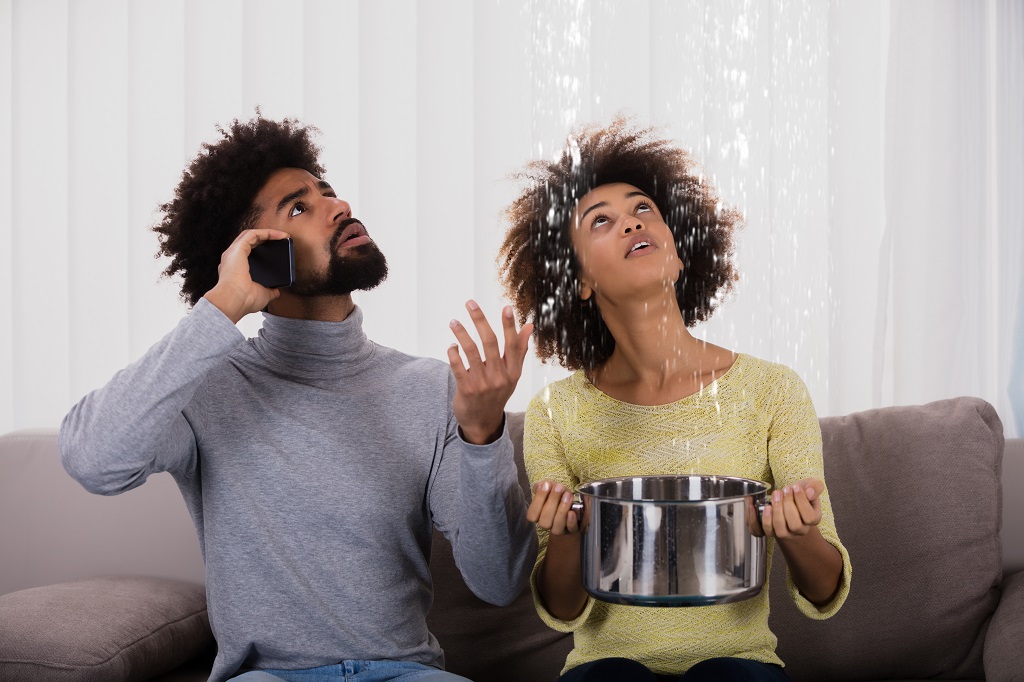 Who Pays for Repairs: Landlord or Tenant?

The issue of paying for repairs in rented real estate can become a stumbling block between a tenant and landlord. Let's figure it out. 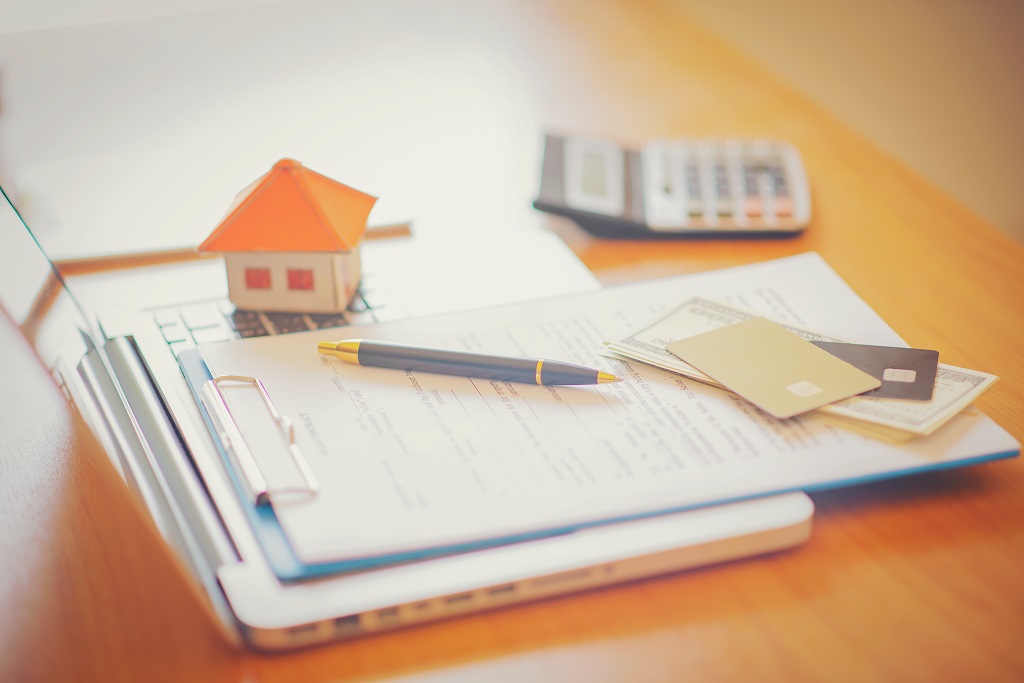 How Long Can a Tenant Stay After the Lease Expires?

Can the tenant stay after the lease expires? How long, and what can you do about it? 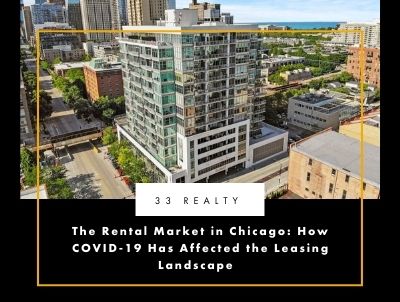 The Rental Market in Chicago: How COVID-19 Has Affected the Leasing Landscape

COVID-19 has affected every sector of the economy and the leasing market was certainly not spared. With the country still grappling with... 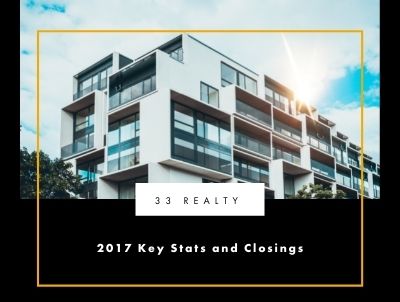 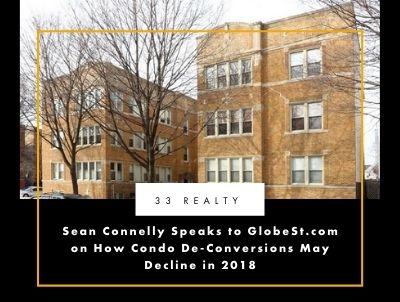 Sean Connelly Speaks to GlobeSt.com on How Condo De-Conversions May Decline In 2018 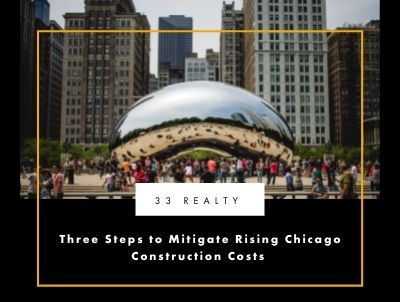 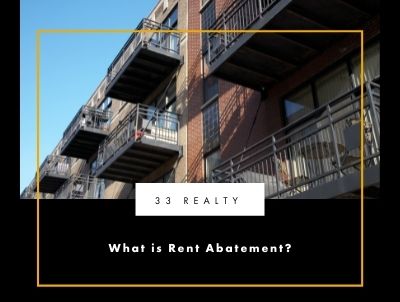 What is Rent Abatement?

Rent abatement is a provision that may be included in a commercial or residential property lease. It entitles the tenant to suspend rent...