33 realty
/
about us
/
Veronica Sotelo

Veronica is a proud Chicagoan, born and a raised in a small area of the south side called Back of the Yards. Although now she has spent most of her life in the west side suburbs of Stickney and Berwyn. Veronica finished her associates at our very own City College of Chicago Wilbur Wright. Her career in construction began by chance after being recommended for an opening at a concrete subcontracting company while working as an event planner. After beginning that job the shoe fit perfectly and the rest is history. Veronica was in administrative event planning for about 7 years before falling into construction for 3 years working at a subcontracting company and a general contractor. Growing up, her family flipped every home they lived in which lead to moving around every couple of years. Her father is a soon to be retired union construction worker that is now helping her flip her own home. Construction has been a part of her life since the beginning and enjoys every part of it. With Cubed growing so quickly she is very excited to be a part of it and grow along with it. When not at work, you can catch Veronica spending quality time with her family including a couple of fur babies that she is obsessed with.

Fun Fact! Veronica has been in and out of the bartending scene for the past 13 years working in various bars around the west and north sides of the city. 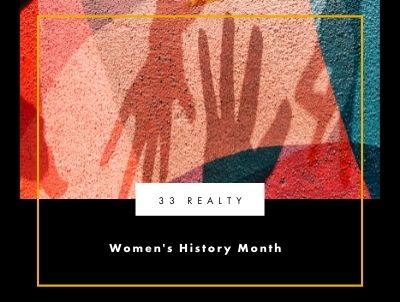 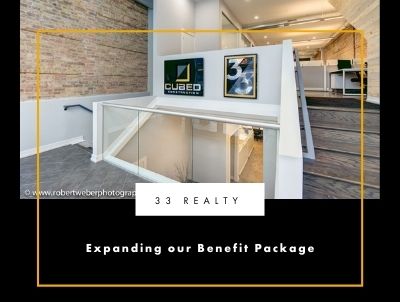 Earlier this year, 33 Realty and our sister company Cubed Construction officially rolled out a new employee benefit – paid-time off for... 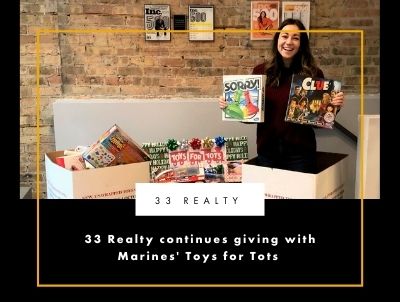 For the third consecutive year, 33 Realty and Cubed Construction registered as a drop-off site for the U.S. Marine Corps Reserve Toys for... 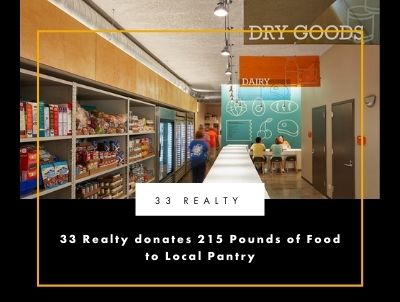 With a company dollar match, 33 was able to help 55 families in North Side Chicago. During the month of November, 33 Realty and Cubed... 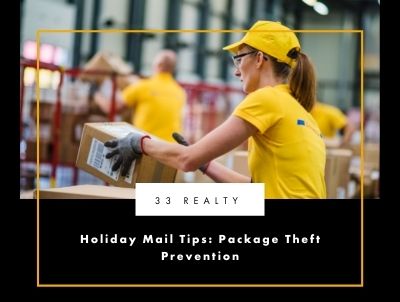 Package theft is a common crime that spikes during the holidays. Though the winter season is a celebratory time of compassion and... 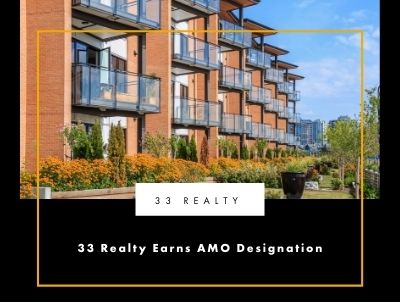 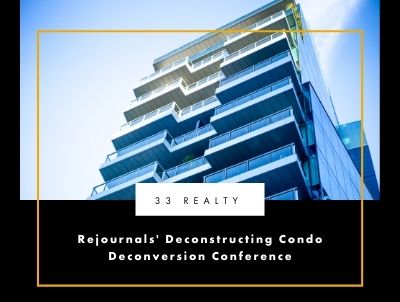 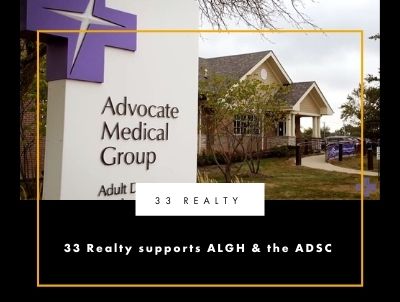 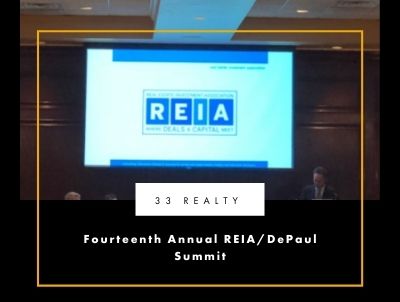 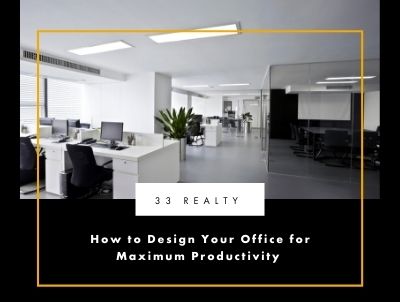 How to Design Your Office for Maximum Productivity

Goodbye dark lighting, hello open, well-lit office spaces. One of the biggest emerging trends in the workplace has been the shift towards... 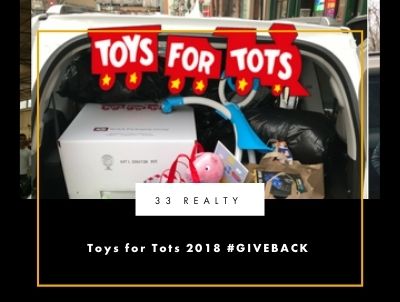 Each year 33 Realty and Cubed Construction participate as an annual Toys for Tots drop off location where people can drop off... 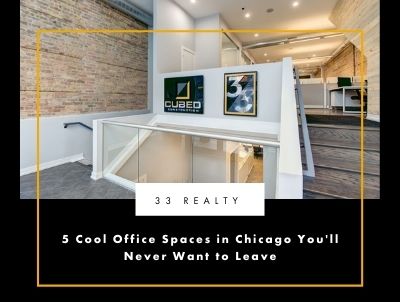 Working gets a lot easier when you work in one of the trendiest office spaces in Chicago. From elegant industrial spaces to greenery-rich... 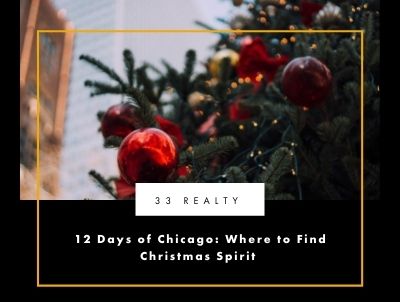 12 Days of Chicago: Where to Find Christmas Spirit

‘Tis the season to explore the best Chicago spots for the holiday season. The city offers a variety of shows, shopping opportunities... 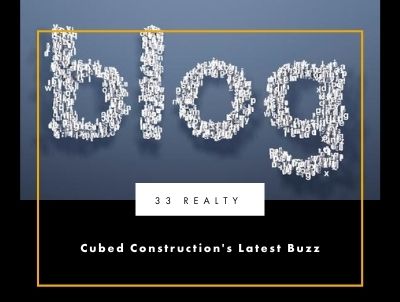 Cubed Construction, a 33 company, is general contracting and construction management firm that specializes in the renovation.

Restore and 33 Realty Team Up to Help the Community

Rehabbing, flipping, renovating, remodeling are but just a few of the terms for this ever growing and profitable trend... 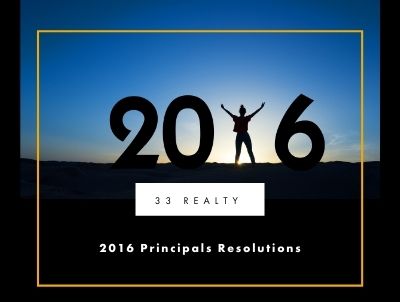 To kick off 2016 we asked the three Principals at 33 to shed light on their New Year’s resolutions. 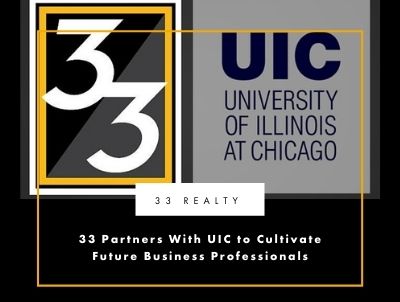 “Some of my most fulfilling courses in college were those courses in which you were able to see purpose behind the learning..." 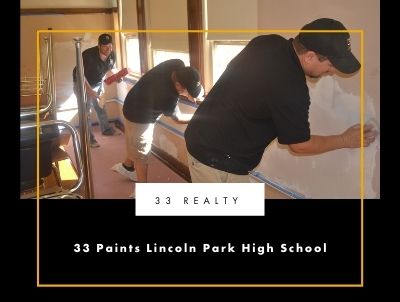